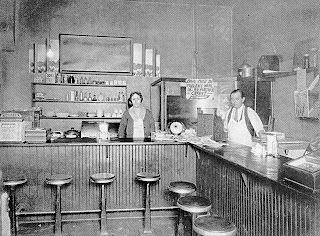 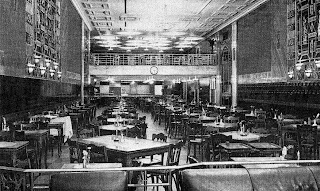 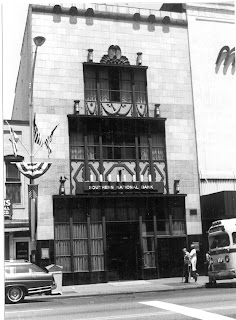 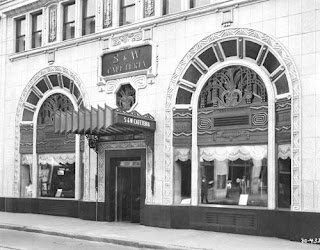 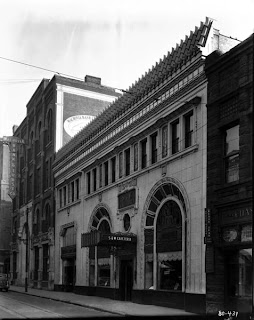 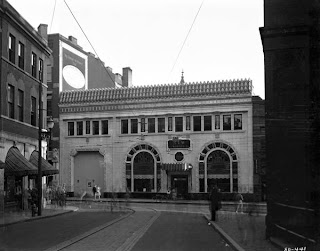 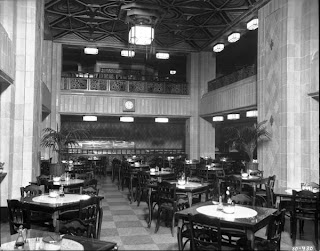 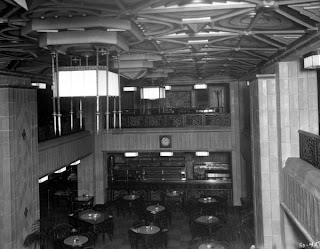 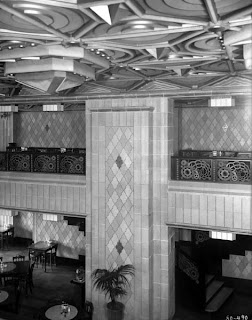 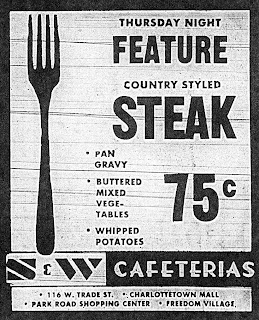 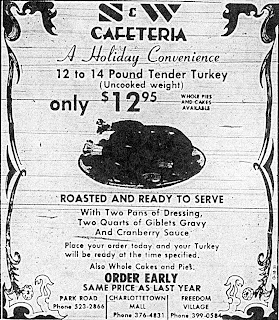 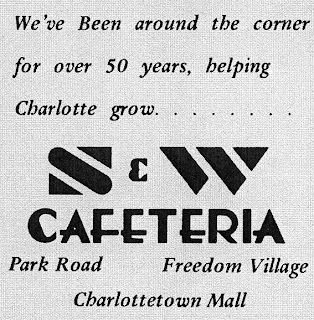 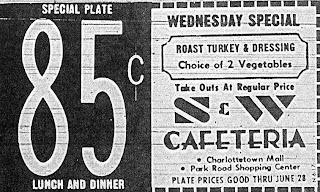 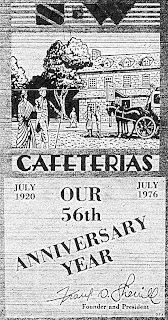 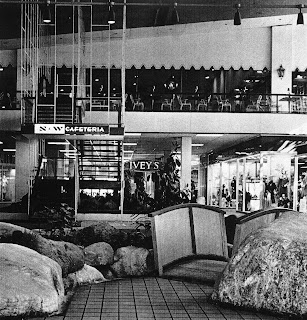 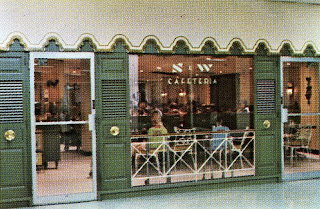 1972 picture of the Charlottetown Mall location

1982 photo of the Park Rd location 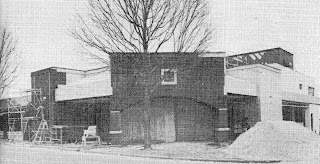 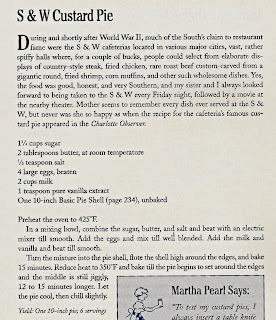 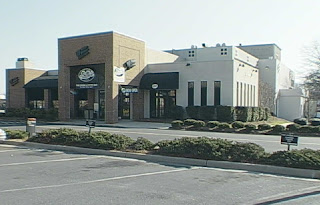 Recent picture of the former Park Rd location
It is said that Charlotte's modern restaurant history began with the opening of the first S & W Cafeteria on July 14, 1920 on W Trade St by Charlotteans Frank Odell Sherrill and Fred Weber. This would be followed by other locations at Park Rd Shopping Center (in 1958), at Charlottetown Mall (in 1959), and a fourth location at Freedom Village Mall in the 1960's. There were also many other locations throughout the Southeast.
The downtown location would operate until 1970 (the building that housed the cafeteria would be torn down in the mid-'80's), The Freedom Village and Charlottetown Mall locations would run through the '70's and the Park Rd Shopping Center location would close in January 1983. The building of the Park Rd location would operate as a Casa Gallardo for several years and most recently, has been home to several failed bar restaurants.